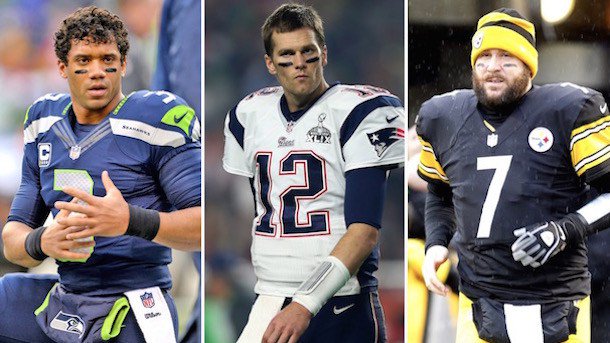 It’s that time of year, folks. Mid-season. The Patriots are running the AFC, the Jets have big QB problems, and the Browns have yet to win a game. Some teams’ storylines follow familiar themes from years past, but we have do have some surprises this year. Let’s jump right into it. 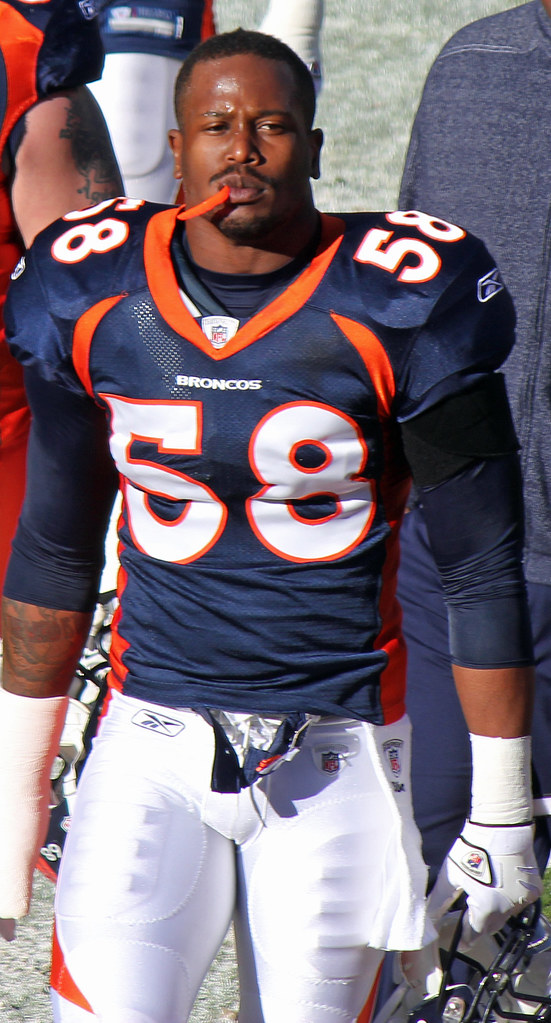 The Patriots sit at the top of the conference at 7-1 and are coming off a bye week to face Seattle, who will have a short week of practice. The Raiders, Chiefs and Broncos are all within 2 games of first place so there is no clear winner yet. As for teams that actually have a shot at beating the Patriots in the playoffs, I can see two teams that pose a threat. The Broncos are obviously still a very good football team and their defense can be scary good, as we saw last year in the AFC Championship. Von Miller is earning every penny in his ridiculously large contract. I don’t think Trevor Siemian even needs to play that well for the Broncos to be successful in January.

But I have to mention the team that took it to the Denver defense last night. The Oakland Raiders have earned the right to be considered a threat to the Patriots’ AFC title hopes. Deep down, I think that the Raiders will crumble in the second half of the season, but for now we must take them seriously. Derek Carr is one of the more impressive quarterbacks we have seen this season. This team’s offense is one of the best in the NFL. But they have given up the 6th most points to opponents in the AFC. We will track their progress, but right now the Raiders deserve some kind of recognition. The Steelers always are a threat too but I’ll wait to see if they can overcome injuries and improve their defense.

The NFC is always a bit up-in-the-air around this time of year but the clear favorite to win the conference is the Dallas Cowboys. They have completely recovered (moved on) from the Tony Romo injury. The Cowboys’ ridiculously good offensive line has opened things up for Ezekiel Elliot and Dak Prescott. As a Patriots fan, I never thought that the offensive line truly could win football games on its own. In New England, we have always been a pass-first offense and Belichick is known to shift a number of different players in on the OL. Anyway, I’m impressed with how this team drives down the field and keeps the other team’s offense off the field. I still think the Dallas defense is lackluster, even though they have let up only 140 this season. But with this young core, they definitely could make a super bowl appearance in the next few years.

Other NFC teams that I think could reach the Super Bowl include the Seahawks, Vikings and Giants. Two of those teams have played the Patriots in past Super Bowls. While I hate the Giants for stealing a couple rings from Brady, I respect Eli Manning’s abilities and am still scared every time he throws deep to Odell Beckham Jr. The Seahawks never have the best record going into the playoffs but always seem to pull out wins in close playoff games. So the game this Sunday versus Seattle will be a good test for the Patriots. Lastly, I felt the need to include the Vikings in this group of challengers. Some of their games have been a bit crazy, with fumbles, interceptions, and unlikely plays. They have lost three in a row but their defense is the real deal and shouldn’t be trifled with.

There has been a lot of talk recently about the NFL’s recent dip in TV ratings. A number of players have spoke out about the NFL and the reasons it may be losing viewers. When asked about the leagues declining ratings at a press conference last Thursday, Richard Sherman said, “Because the league isn’t fun anymore…Every other league, you see players have a good time. It’s a game. This isn’t politics. This isn’t justice. This is entertainment.” Other players have made similar comments and they have a great point. Roger Goodell has allowed for no emotion to be shown at any time. I grew up playing football in the backyard. I would always copy my favorite player’s celebration and dance when I scored. Now players are getting fined for pretending to shoot a bow and arrow? The NFL has gone soft. They are fining players for showing emotion and referees are ejecting players at an historically high rate. Roger Goodell is in for a good ‘ol lockout if he can’t realize that HE is the one hurting the ratings. The NBA allows for fun celebrations as long as the game keeps moving and they are not offensive. Football is a highly competitive game and players need to express themselves sometimes. Fans want to see the best players show emotion when they lose, and when they win. Do you know how many young basketball players copy the style, moves, and celebrations of the top NBA players. The NFL is missing that element and is once again deserving of the title, “No Fun League”. Sorry for the rant.

Be expecting a fine #NoFunLeaguepic.twitter.com/QMAK9F48Rw